The Exchange
The Just Us League Presents 'MARVELus: All the MARVEL Movies...Kind Of'

We're delighted to present the world's premier nerd-culture comedy double-act, The Just Us League, with their smash hit show

Squeezing (almost) all the MARVEL movies into an action-packed evening of laughs, their short punchy sketches and high-energy style will delight the whole spectrum of MARVEL fans; from those that have seen just one movie to mega-aficionados who know the franchise inside out. It's weapons-free comedy that takes no prisoners.

Direct from sold out shows at Edinburgh Fringe Festival and a critically acclaimed, award-nominated tour of Australia and New Zealand, The Just Us League, are bringing their incredible MARVEL-based comedy show to venues across the UK. 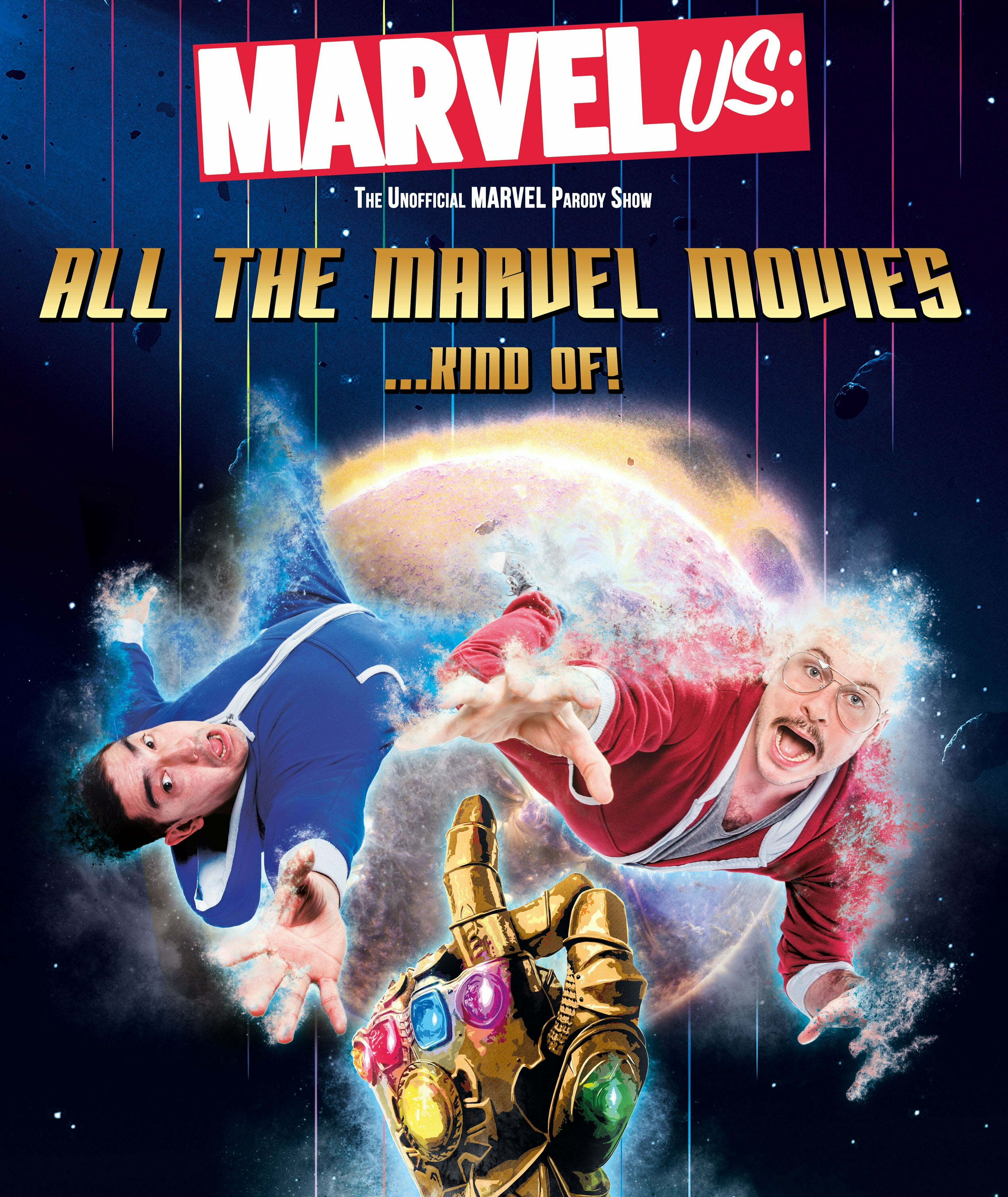