Classic Rock Magazine says "Petit occupies a stunning middle ground between the fire of Freddie King, the instinct of Jimmy Page and the soul of Eric Clapton". He has played alongside guitar legends such as Eric Clapton, David Gilmour and B B King. www.stephendalepetit £12 (£10 Members). 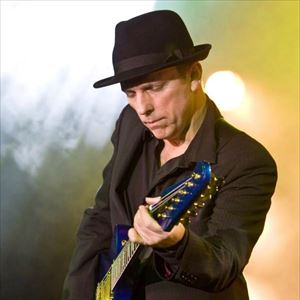