Legendary Prog Rock Band, formed in 1969 from the ashes of The Crazy World of Arthur Brown, featuring original members, Pete French on vocals and Steve 'Boltz' Bolton on guitar. Completing the band are Adrian Gautry on keyboards, Shug Millidge on bass and Paul Everett on drums. Their gig will feature Atomic Rooster hits, including Tomorrow Night, Devil's Answer, and Death Walks Behind You.

The band re-formed in 2016 and have received excellent reviews throughout the UK and Europe. They have already played 2 sell-out gigs at The Eel Pie Club. £17 (£15 Members). All tickets £20 cash on the night (if still available). 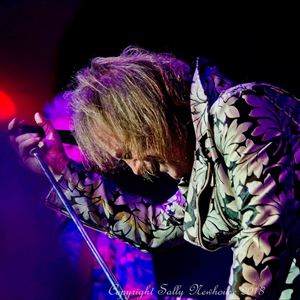