Winners of the Elias Fawcett Trust for an Outstanding Chamber Ensemble at the Royal Over-Seas League Competition finals, the Lipatti Piano Quartet is one of the UK's leading young chamber ensembles. It is delighted to have been selected to feature as a Recommended Artist in the 2019/20 Making Music Selected Artists Guide.

Since its inception, the group has been fortunate to work with esteemed musicians including Maxim Rysanov, Simon Rowland-Jones, Krysia Osostowicz and Alasdair Beatson. In 2015 the Quartet undertook a residency at Le Brel, France, where it spent a week intensively rehearsing and performing. Other recent venues have included the Southbank Centre's Queen Elizabeth Hall, St Martin-in-the-Fields, The Royal Albert Hall's Elgar Room, the Southbank Centre's Queen Elizabeth Hall, Bath Pump Room, Old Theatre Royal Bath, The Forge Camden, Windsor Castle and Bedford School, where it was Ensemble in Residence for 2015/16.

The Lipatti Piano Quartet would like to thank Philip Carne for his kind generosity and support. 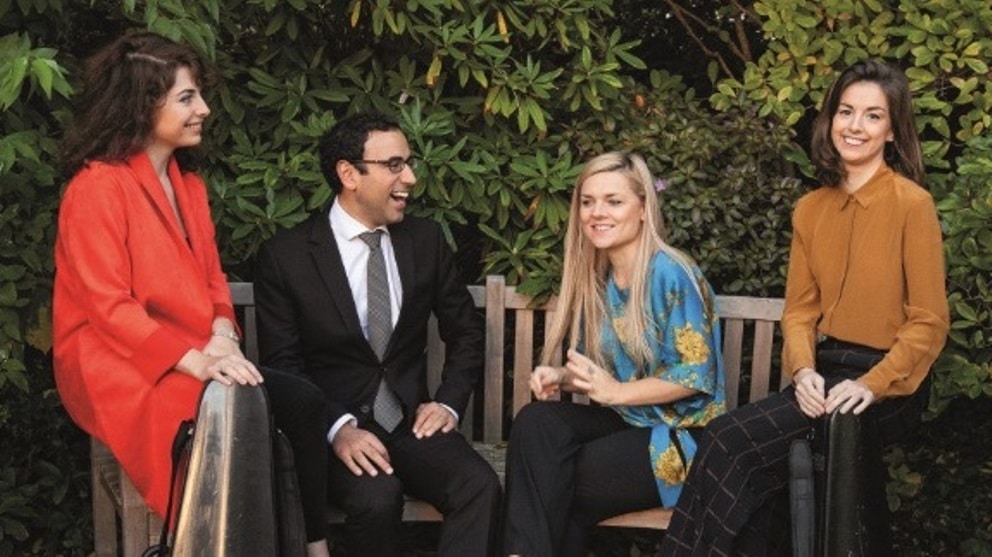