Mishka Rushdie Momen was The Times Arts critics' chosen nominee in the field of classical music for their 2021 Breakthrough Award. This award is given by Sky Arts and The South Bank Show who profiled her for an episode of the programme to be broadcast in July. She appears in recitals and concerto performances worldwide, and Sir András Schiff has presented her in recitals in Zurich Tonhalle, 92Y in New York City, de Singel in Antwerp, and other venues across Europe.

Highlights of recent and future performances include a debut solo recital at Wigmore Hall, concertos with Kremerata Baltica, Mozarteum Orchester Salzburg, Deutsche Kammerakademie Neuss, tours with Orchestre National d'île de France and the Moritzburg Festival Orchestra, and solo and duo recitals at Lincoln Center, Carnegie Hall, Philadelphia Chamber Music Society, the Phillips Collection in Washington, D.C. , and the Vancouver Recital Society. Four recitals with Steven Isserlis were streamed and broadcast live from Wigmore Hall during the 2020-2021 season, a partnership described as "compelling" (The Times ***), "delicately matched" (The Guardian *** ) and "altogether wonderful" (The Telegraph ****).

Her debut solo recording, "Variations", was released in October 2019 by SOMM Recordings, for which she commissioned works by Nico Muhly and Vijay Iyer responding to a programme of linked Variations by Robert and Clara Schumann, Mendelssohn and Brahms. She also appears on the same label as one of the soloists in Mozart's Triple Concerto with the Royal Philharmonic Orchestra. Her playing has been broadcast on BBC Radio and Television, Classic FM, PBS television in the United States, France Musique, New York's WQXR, and Canada's CBC, which featured Variations as a Record of the Week.

Mishka Rushdie Momen studied with Joan Havill and Imogen Cooper at the Guildhall School of Music and Drama. She also studied periodically with Richard Goode, and at the Kronberg Academy with Sir András Schiff. This study was generously funded by the Henle Foundation. 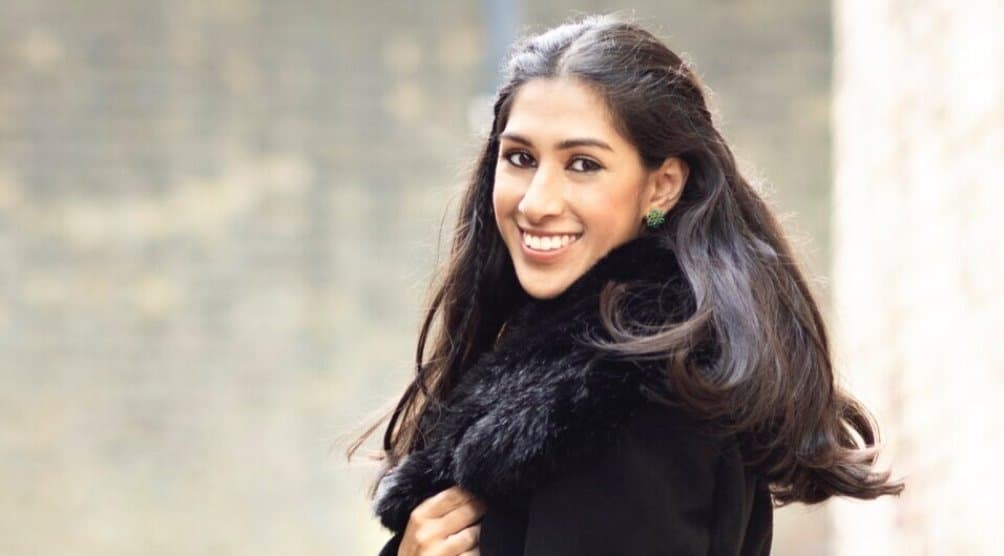