British pianist Benjamin Grosvenor is internationally recognised for his electrifying performances, distinctive sound and insightful interpretations. His virtuosic command over the most arduous technical complexities underpins the remarkable depth and understanding of his music making. Described as "one in a million...several million" by The Independent, he has also been lauded as "a keyboard visionary" by the Süddeutsche Zeitung.

Benjamin first came to prominence as the outstanding winner of the Keyboard Final of the 2004 BBC Young Musician Competition at the age of eleven, and he was invited to perform with the BBC Symphony Orchestra at the First Night of the 2011 BBC Proms aged just nineteen. A pianist of widespread international acclaim, he was announced as the inaugural recipient of The Ronnie and Lawrence Ackman Classical Piano Prize with the New York Philharmonic in 2016.

In 2011 Benjamin signed to Decca Classics, becoming the youngest British musician ever, and the first British pianist in almost 60 years, to sign to the label. Benjamin's fourth CD on the label, Homages (2016), explores a number of works in which great composers pay tribute to their predecessors, including Busoni's transcription of Bach's great solo violin Chaconne, Franck's Choral, Prelude and Fugue and Liszt's tribute to Italian folk song, Venezia e Napoli. Named Instrumental Recording of the Month in BBC Music Magazine, the disc was also awarded a Diapason d'Or, with Diapason's critic declaring that "his pianistic ingenuity, his lyrical voice and aristocratic distinction remind one of the young Josef Hofmann or Ignaz Friedman. The whole recital is charged with Romantic élan."

During his sensational career to date, Benjamin has received Gramophone's Young Artist of the Year and Instrumental Awards, a Classic Brits Critics' Award, UK Critics' Circle Award for Exceptional Young Talent and a Diapason d'Or Jeune Talent Award. He has been featured in two BBC television documentaries, BBC Breakfast and The Andrew Marr Show, as well as in CNN's Human to Hero series.

The youngest of five brothers, Benjamin began playing the piano aged 6. He studied at the Royal Academy of Music with Christopher Elton and Daniel-Ben Pienaar, where he graduated in 2012 with the "Queen's Commendation for Excellence" and in 2016 was awarded a Fellowship. Benjamin has been supported since 2013 by EFG International, the widely respected global private banking group. 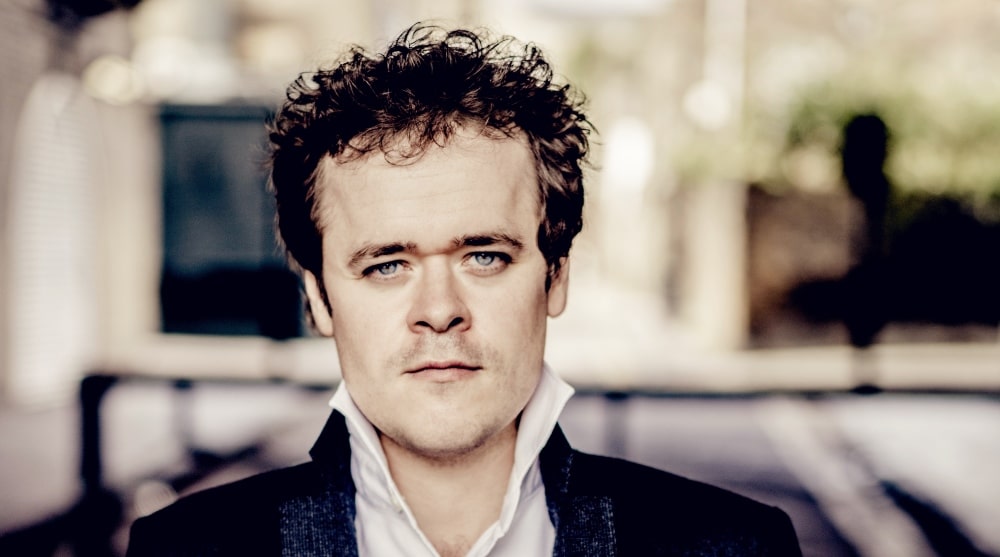