Hailed as "an instinctive collective" (The Strad) the Berkeley Ensemble was formed with the aim of exploring little-known twentieth- and twenty first-century British chamber music alongside more established repertoire. It now enjoys a busy concert schedule performing throughout the UK and abroad, and is also much in demand for its inspiring work in education.

The ensemble's flexible configuration and collaborative spirit have led to performances with leading musicians including Sir Thomas Allen, Gabriel Prokofiev and Nicholas Daniel. Its recordings have attracted critical acclaim, with "Lennox Berkeley: Chamber Works" selected by BBC Music Magazine as Chamber Choice (September 2015) and Lennox Berkeley: "Stabat Mater" nominated for a Gramophone Award in 2017 and praised in the magazine's initial review for "a performance of shimmering intensity".

The group's innovative and thought-provoking programming has received official recognition with a Help Musicians UK Emerging Excellence award and support from the PRS for Music Foundation. It is an enthusiastic champion of new music and has commissioned composers including Michael Berkeley, John Woolrich and Misha Mullov-Abbado. A frequent fixture of the festival circuit, the ensemble has performed at the Spitalfields and Cheltenham festivals, and curates the Little Venice Music Festival in London.

Engaging new audiences, most importantly through education, is central to the ensemble's activities. It is currently collaborating with PRS for Music and Tŷ Cerdd on support schemes for emerging composers. The group is also ensemble-in-residence at the University of Hull and Ibstock Place School and runs an annual chamber music course in Somerset. 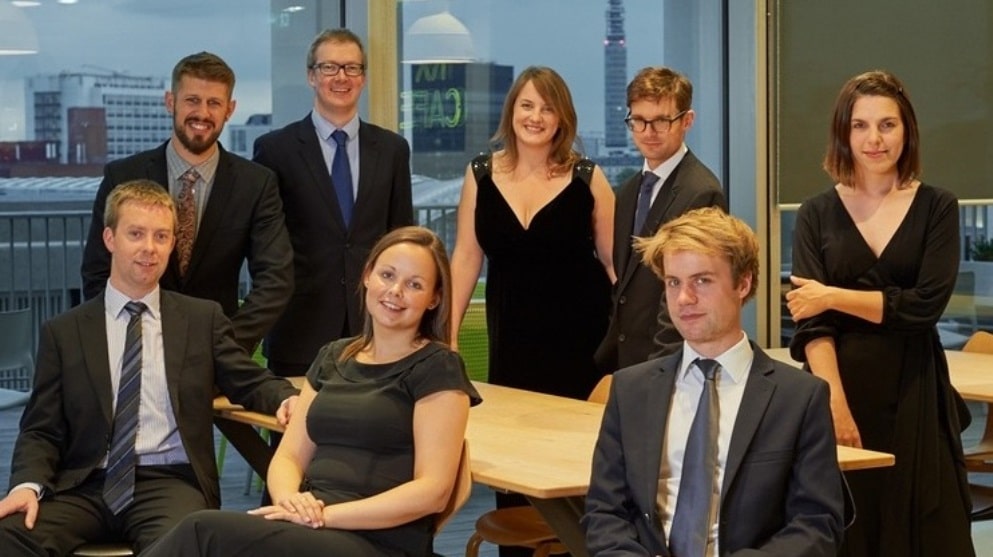