The Tallis Scholars is a British professional early music vocal ensemble normally consisting of two singers per part, with a core group of ten singers. They specialise in performing a cappella sacred vocal music.

The group was formed in 1973 by Peter Phillips, who in 1972-1975 was an organ scholar at St John's College, Oxford and studied music with David Wulstan and Denis Arnold. Philips invited the members of chapel choirs from Oxford and Cambridge to form an amateur Renaissance vocal music ensemble, which turned professional after ten years of concert-giving. From the first performance in the Church of St. Mary Magdalen, Oxford on November 3, 1973, Phillips aimed to produce a distinctive sound, influenced by choirs he admired, in particular the renowned Clerkes of Oxenford, directed by David Wulstan. Since winning a Gramophone Award in 1987, the Tallis Scholars have been recognised as one of the world's leading ensembles in Renaissance polyphony.

The Tallis Scholars singers tour widely, performing some 70 concerts a year, in Europe, North America, Asia and Australia. In April 1994, they sang Allegri's Miserere mei, Deus in the newly restored Sistine Chapel in Vatican, and performed in February 1994 in the Basilica di Santa Maria Maggiore in Rome to commemorate Palestrina's 400th anniversary.

In 1999, they toured China, giving two concerts in Beijing. In 1998, the Tallis Scholars marked the ensemble's 25th anniversary with a performance in London's National Gallery. At the millennium, they performed in New York City with Paul McCartney. During the 2013-2014 40th-anniversary concert series, the group announced a world tour including the United States, Europe, Australia and New Zealand. The Tallis Scholars started the tour with a concert in St Paul's Cathedral in London for 2000 people. (Wikipedia 2019). 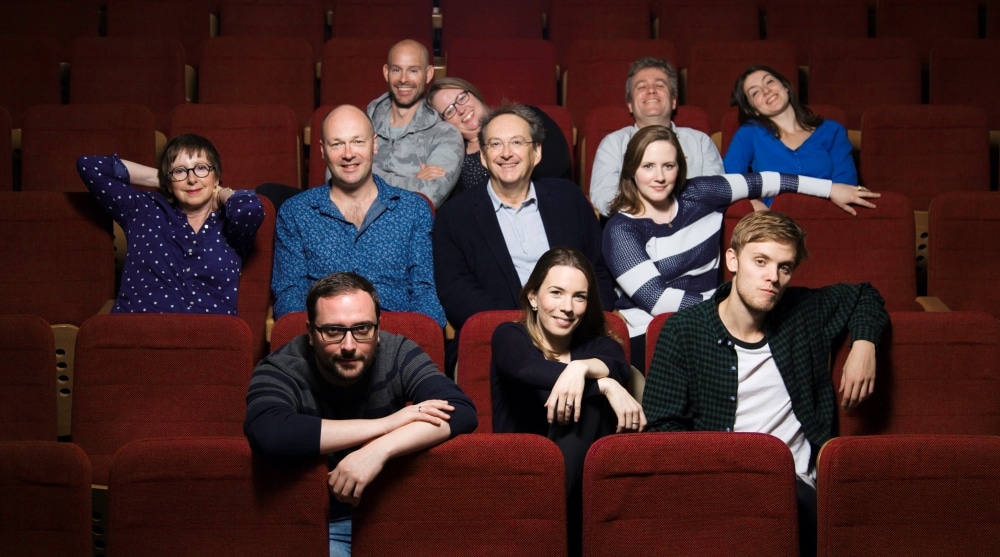