Luka Okros has established himself as one of the most promising pianists of his generation. Okros's performances have been praised by critics as "intense, strong and natural, with an impressive creativity". Lang Lang said about his performance of Liszt's infamous Hungarian Rhapsody: "In such a technical work, he does not deprive musicality. This is a rarity!".

His first commercial recording of Schumann was recently released on the DiscAuverS label and is available on Amazon, Spotify and Apple Music.

In addition to his career as a concert pianist, Luka works on creating an album of his own compositions. One of the pieces was filmed and premiered by Het Concertgebouw's Sessions. Scores of his works are published by Master Music Publications.

After graduating from the London Royal College of Music and the Moscow Tchaikovsky Conservatory, the Art Council of England has granted him the Exceptional Talent Visa. Currently Luka is based in London.

As a social media influencer, Luka's Instagram has more than 50K followers. 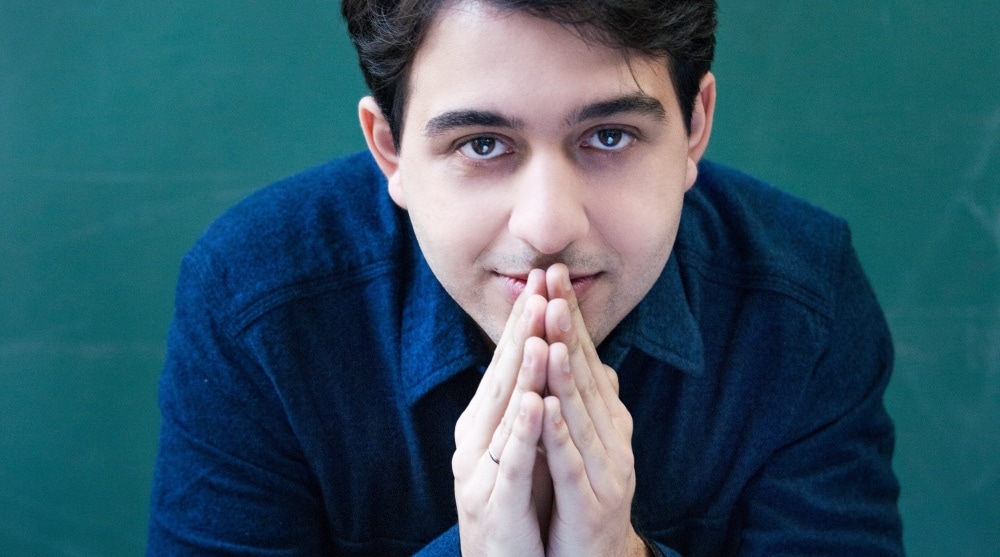