Ensemble Mirage is a dynamic flexi-ensemble based in London, UK, enabling the exploration and programming of the whole range of Clarinet-String-Piano chamber music, beginning primarily with the core three clarinet trios and building upwards. They were delighted to be selected for the 2016/17 St John's Smith Square Young Artists' Scheme, a 2017 Aldeburgh Chamber Music Residency and were finalists in the 66th Royal Overseas League Mixed Chamber category. They are also Making Music Selected Artists as "Matthew Scott and Friends".

Ensemble Mirage evolved from the award winning ensemble Trio Mirage, which formed in early 2014; with British clarinettist Matthew Scott, Hungarian violinist Júlia Pusker and Romanian pianist Alexandra Vaduva. Having met earlier in their studies at the Royal Academy of Music, they began exploring the diverse range of repertoire their trio setting offered. They soon won the Academy's Harold Craxton Prize and were awarded a 2015/16 Chamber Music Fellowship, during which they worked with Academy composers to produce new works for the ensemble alongside chamber recitals.

To explore larger repertoire Trio Mirage began collaborating with other musicians, resulting in Ensemble Mirage. Individually all members are award winning artists in their own right, active across all areas of the profession including solo, chamber, orchestral and outreach work. Through schemes including the Countess of Munster Musical Trust Recital Scheme and Making Music's Award for Young Concert Artists, the ensemble has performed in various flexes for Music Societies and Festivals throughout the UK. Highlights include performances at The Lantern Colston Hall, The Two Moors Festival, China Exchange, and the Norfolk and Norwich Festival.

Ensemble Mirage continues to evolve by working with a small group of dedicated chamber musicians to expand the repertoire offered, currently up to Octet. 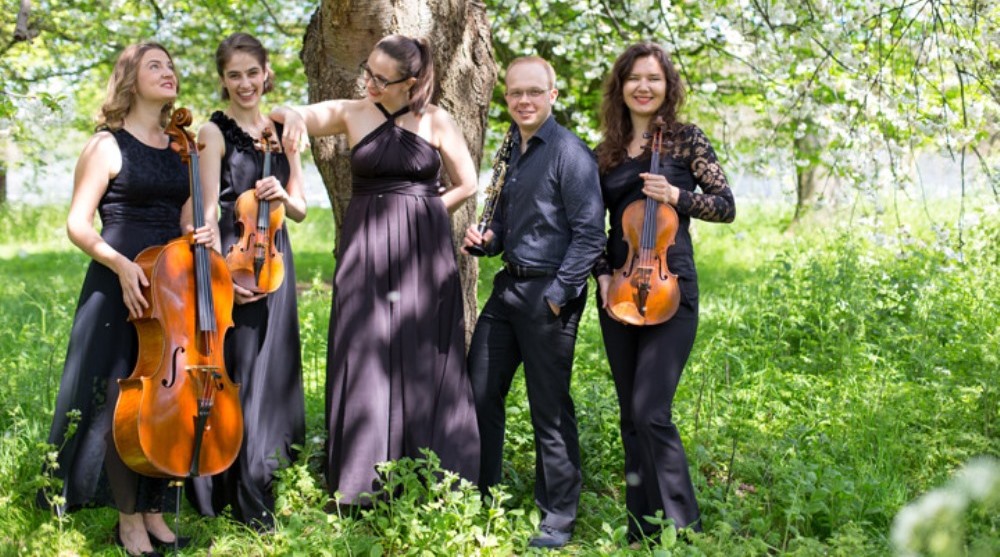