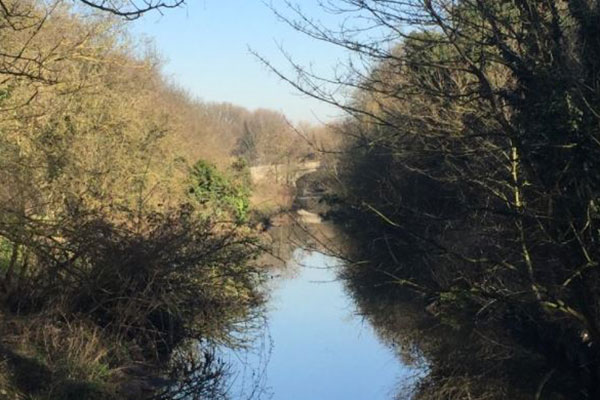 The Ealing Wildlife Group have released a wonderful new video which explores some of the magnificent wildlife found within the River Crane.

The video shows water voles in the River Crane along with other species living in the area. The video contains some wonderful footage shot by Dr Sean McCormack of the Ealing Wildlife Group.

Protecting and enhancing habitats for Water Voles is included within the actions from the Richmond Biodiversity Action Plan.

Previous Struggling to get lateral flow tests? Visit a library Next Gary Stewart's Graceland at the Landmark Arts Centre - 14 January 2021